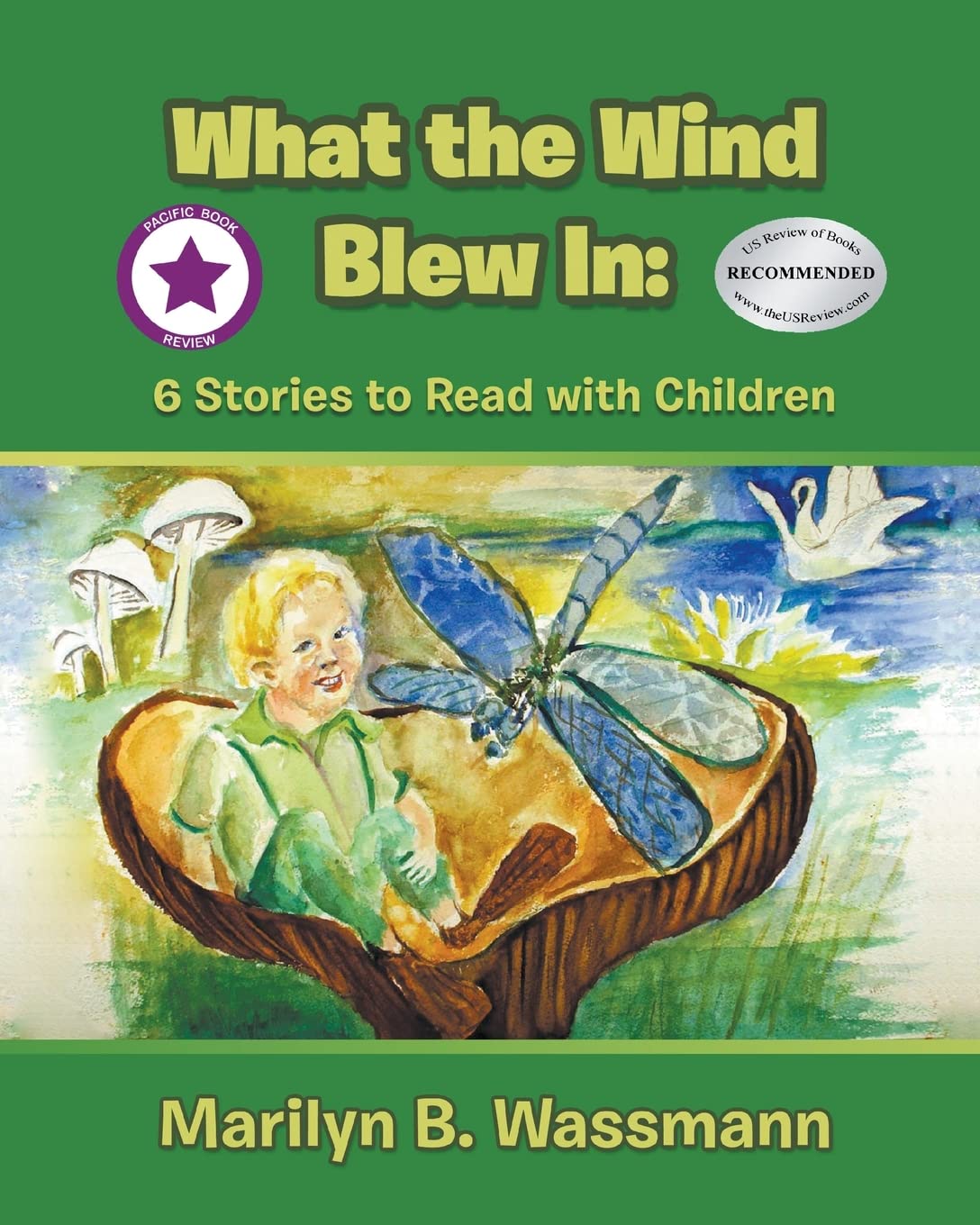 What the Wind Blew In

What the Wind Blew In: 6 Stories to Read with Children, a collection imbued with plots that view the world through the lens of a young mind and lessons well within the context of being human.

There are six stories: the first one encourages children to be more thoughtful, while the second teaches them to listen before they act. In the third tale, kids can learn that even animals can rescue people from disasters, while the fourth assures young readers that healing always comes after pain at the right time. Even stuffed toy animals may be looking out for us, according to the fifth story, and the final story tells of how working together can rescue friends in trouble. 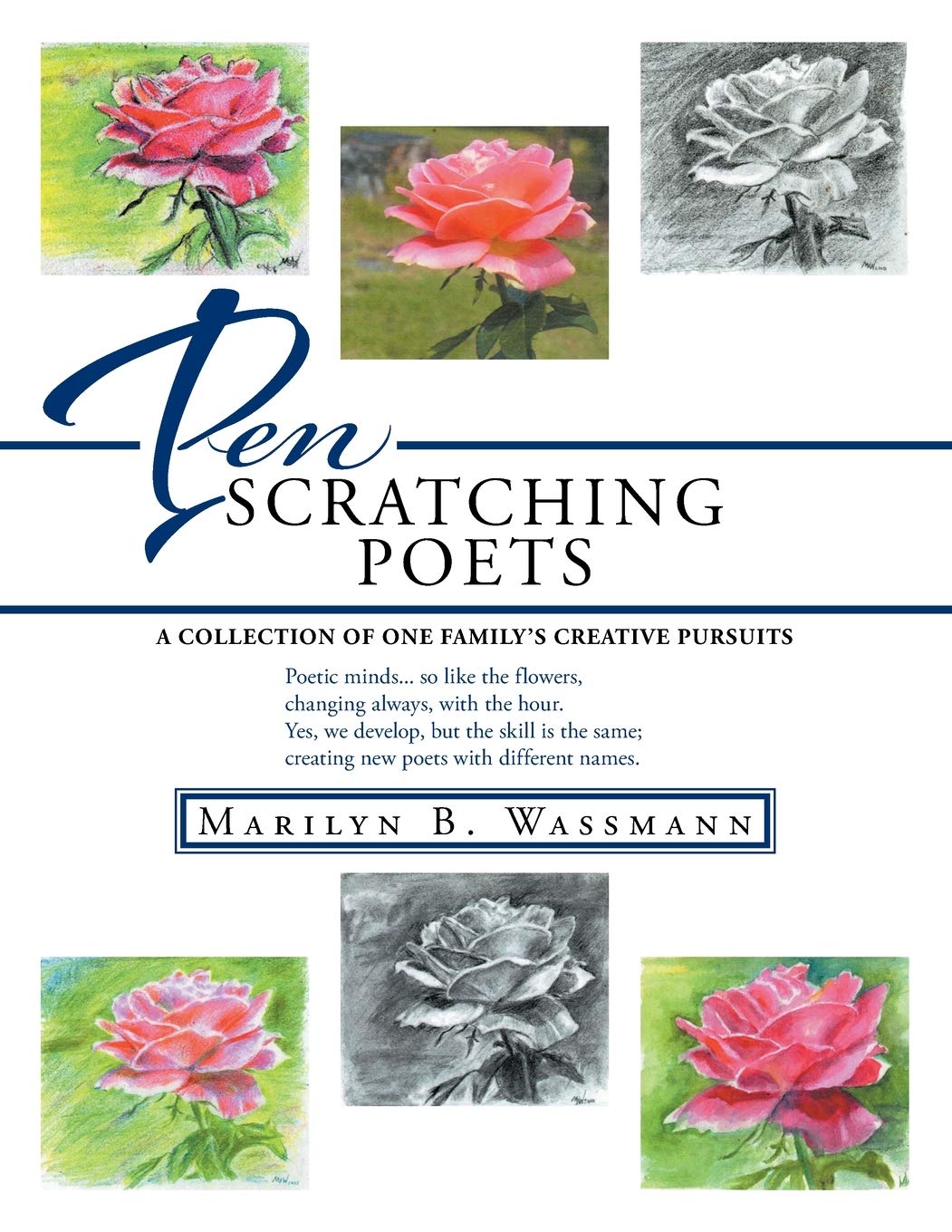 “Pen Scratching Poets: A Collection of One Family’s Creative Pursuits” is a mesmerizing collection of poetry and artwork dedicated to all family members and a poetic journey that spans across generations. It gives readers an in-depth insight into Marilyn Wassmann’s world through her grandmother’s poems, her relatives’ poems, including those by her nieces’ and nephews’, and her poems.

Wassmann shares her grandmother’s deeply personal and moving encounters in poems like “To My Children” and “Chum, Our Dog” and her other relatives’ poems like “Valentine to My Lynn and (Our) Unborn Child.” She has also bravely featured her own hopes for the country in the poems “America” and “Longing for Peace,” while celebrating the holidays with the “Seasons Greeting” section. 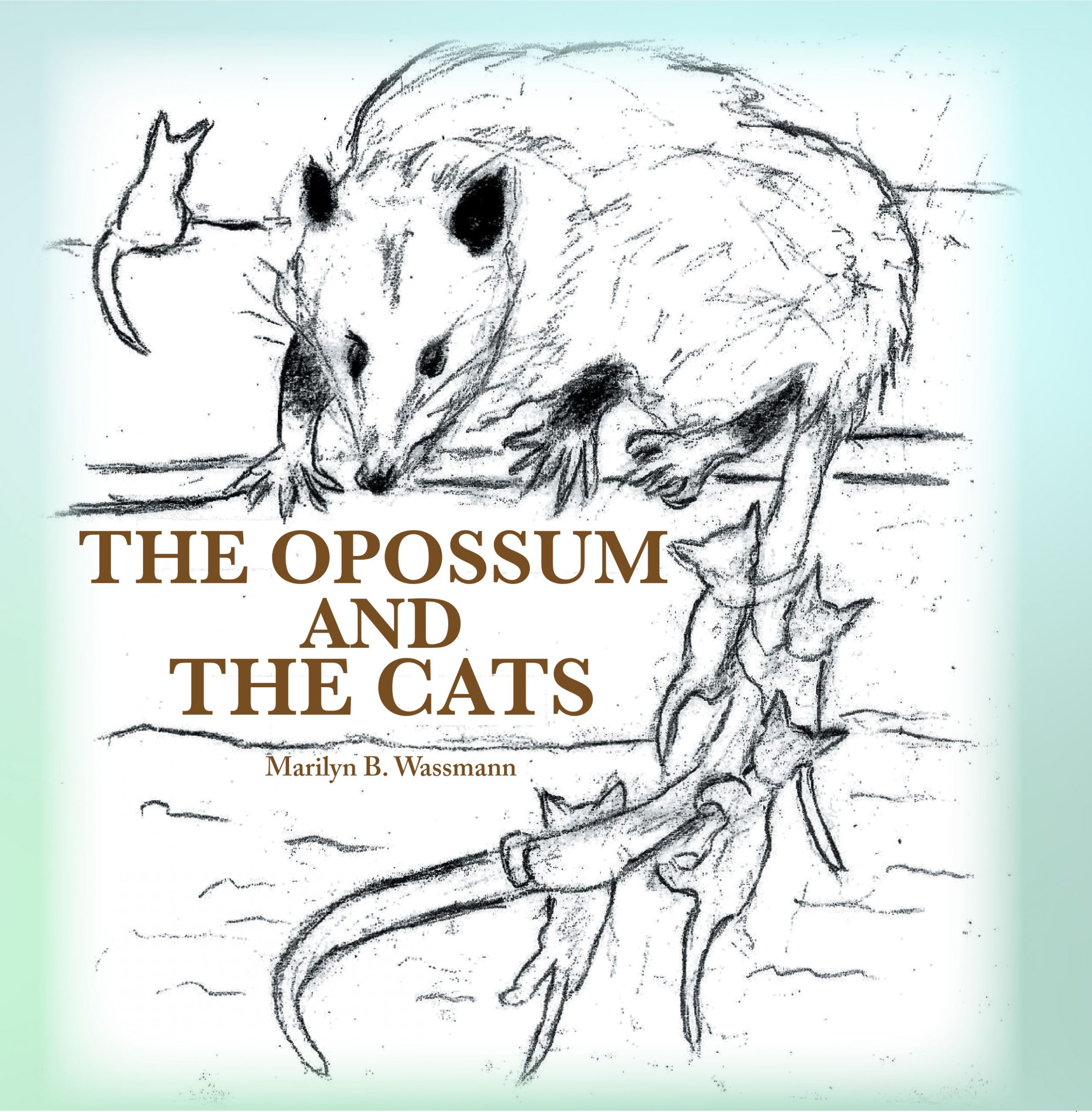 The Opossum and the Cats

Written in rhyming couplets and interspersed with facts about opossums, “The Opossum and the Cats” is a children’s story in verse with a moral about coexistence that readers both young and old can appreciate. Solitary and set in his ways, the opossum is slumbering the day away when a mother cat in labor begs him for a safe place to have her kittens. Although the opossum tries to ignore the intruder, he suddenly finds his den six cats richer when the mother cat gives birth to five kittens.

The opossum permits the mother cat to stay and allows her to raise her litter in his den. He watches them tumbling about the place, and he feels them snuggling against his sleeping form and his elongated tail. They do wake him up, but before he knows it, his original reluctance is replaced with a reserved fondness for his young co-inhabitants. It is with this affection that the opossum turns from loner to hero the day the kittens’ adventuring goes too far.